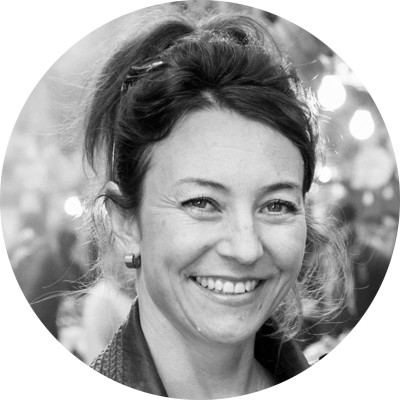 Tara Stevens is a food writer and cook based between Barcelona and Fez. She contributes regularly to a number of international publications, such as The Telegraph and Condé Nast Traveler, and her recipes have appeared in Olive and Food and Wine magazine. Her work has taken her all over the world, from the kitchens of David Thompson’s Nahm in Bangkok to the icebergs of Illulissat in Greenland in search of ancient Inuit recipes, but she’s never happier than when pottering around Barcelona looking for the next delicious thing to eat.

She has published widely, and in September 2010 her cookbook Clock Book: Recipes from a Modern Moroccan Kitchen was released.